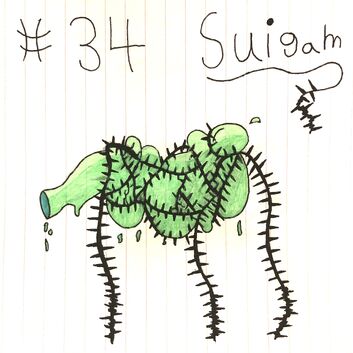 Suigam is a reserved being. They have more of an animalistic nature to them. They also don't really communicate properly, due to their lack of vocal chords. They just tend to laze around their home or nearby, soaking up the sun. 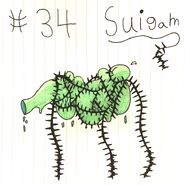 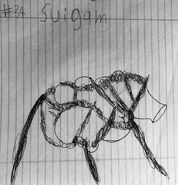 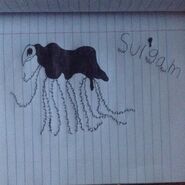 Suigam's Appearance in Kaiju Invasion
Add a photo to this gallery
Retrieved from "https://quatheral.fandom.com/wiki/Suigam?oldid=405"
Community content is available under CC-BY-SA unless otherwise noted.